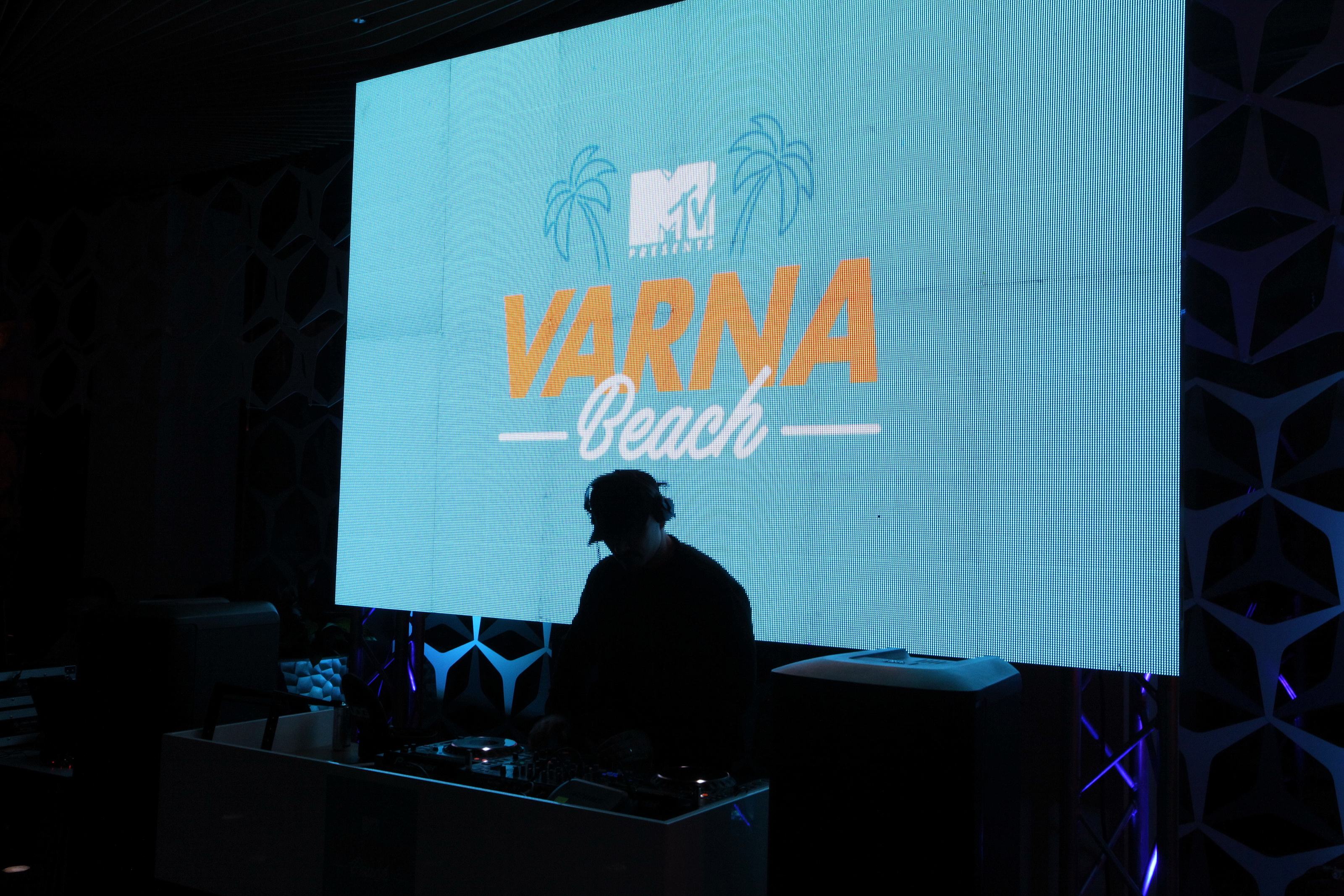 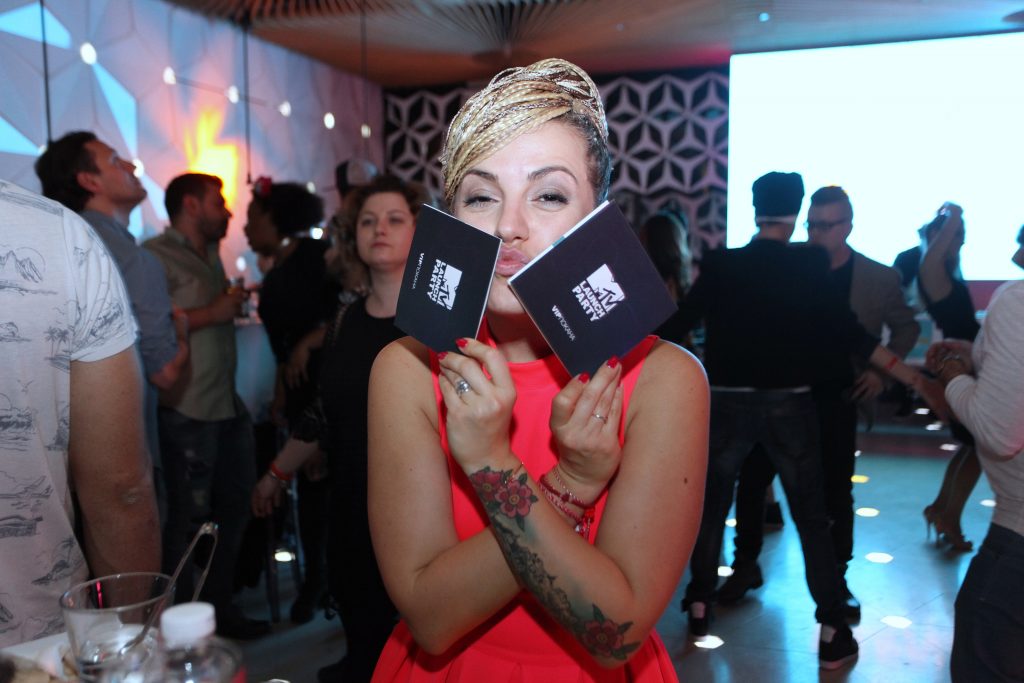 “Varna is a beautiful, lively and cultural destination, making it the perfect location for a live music event,” commented Mark Swift, Senior Vice President, Commercial & International Ad Sales, VIMN UK. “We can’t wait to get working on this event, alongside Varna City Municipality, to create a stand out night for the people of Varna, whilst highlighting to the tourism industry what Bulgaria has to offer.” 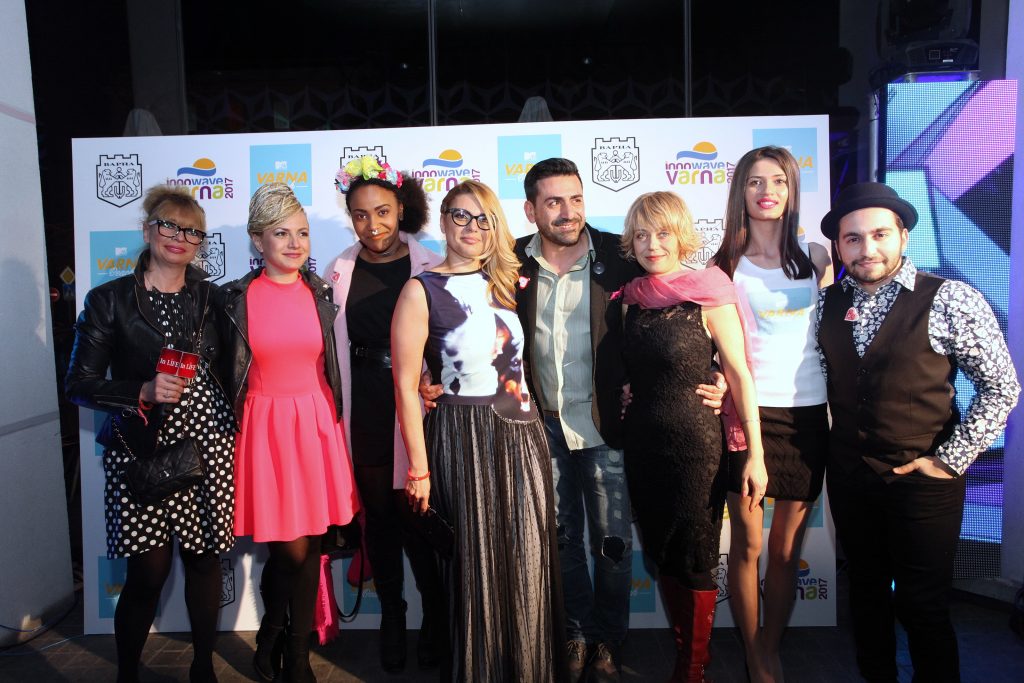 Robert Quirke, President of ROQU Ventures stated: “MTV events are always spectacular. The people of Varna and Bulgaria can be very proud of this incredible partnership, which took two years of negotiations to complete. The three primary goals of this amazing international project are: 1) To promote Bulgaria all over the world as an amazing destination 2) To stimulate economic growth for Bulgaria, delivering an economic return to the country 3) To motivate and inspire the young people of Bulgaria. We look forward to it immensely.”
As part of the event, MTV presents VARNA BEACH will produce a special show live from Varna, which will be broadcast internationally on MTV’s flagship music TV channels.

Havas Village Sofia is happy to be part of the team organizing this enormous music event, the first of its kind in Bulgaria!